Chrome on desktop to get integrated Google Lens support

The Google Lens visual search tool is now rolling out on Google Chrome for web.

Until now, Chrome offered users the ability to reverse search an image by right-clicking on it and selecting ‘Search Google for Image.’ Now, after the release of Chrome 92, when you right-click an image on Chrome, you’ll be greeted with a new option that says ‘Search image with Google Lens.’ 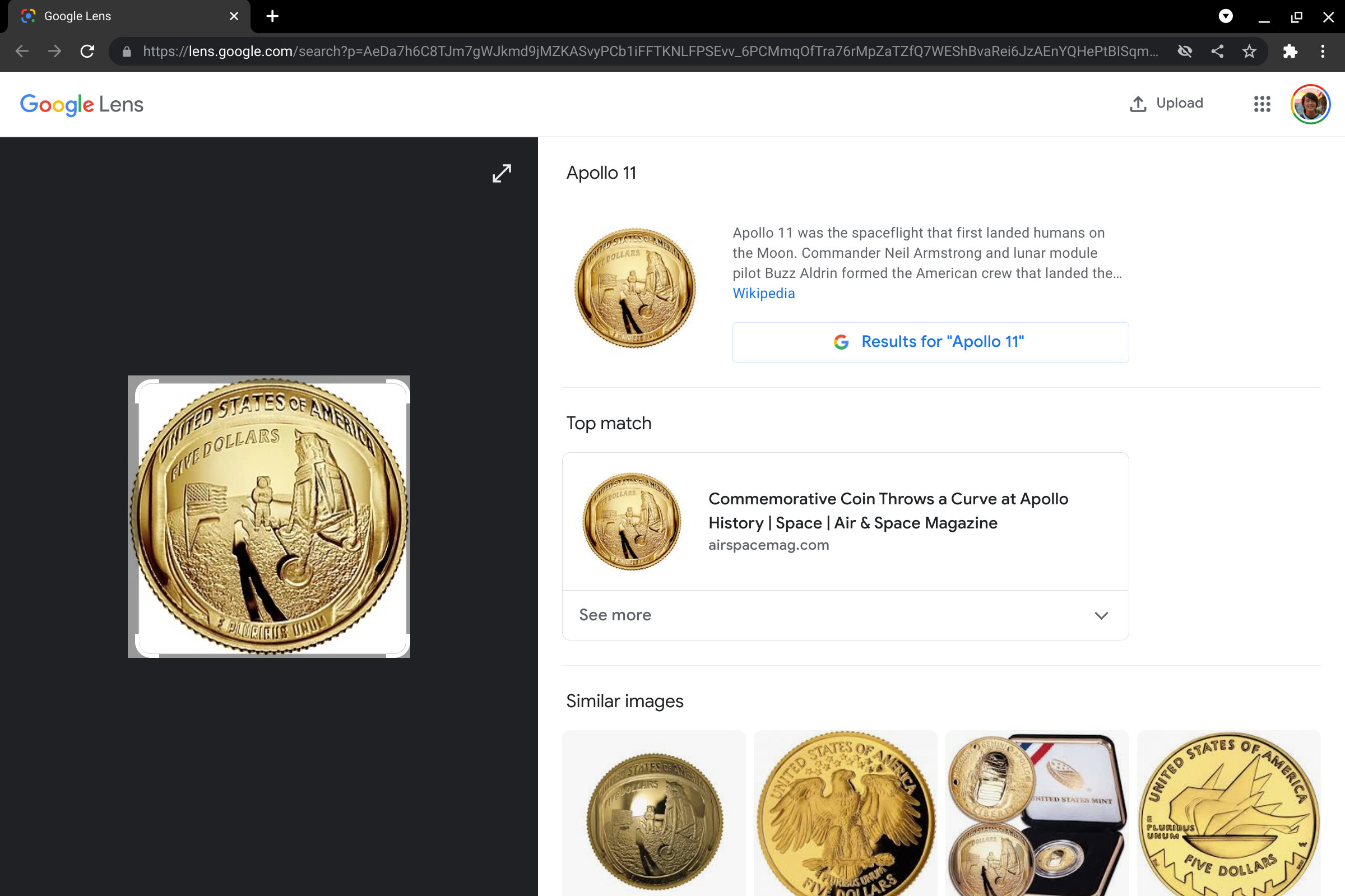 Additionally, the Google Lens web interface features a “Top match” section and a grid of “Similar photos” to the selected image, allowing you to extend your search in case you didn’t find what you were looking for on the first try.

It’s worth noting that the online version of Google Lens lacks some of the extra features that are available in the smartphone app. On the web, you can’t scan QR codes or translate text in real-time. However, considering that bringing the Lens platform to the web was just the first step, we might see Google introduce more mobile-exclusive features to Chrome soon.

Even after updating Google Chrome to version 92, the new feature is not available for me, suggesting that it’ll be available soon after a wider rollout.