University of Washington students this week presented demos of their augmented, virtual and mixed reality apps developed over the last quarter, ranging from a game of virtual dodgeball to a customizable zen garden.

Like last year, the UW’s Allen School and Reality Lab held the capstone course virtually. All seven of the participating teams used WebXR for more flexibility to accommodate remote students. WebXR is an API standard that lets developers create VR and AR apps without using headsets.

“Some people have GPUs and VR-ready machines, some just have laptops,” Kemelmacher-Shlizerman told GeekWire. “It’s a struggle to set up everyone with Unity and a good development environment.”

Through WebXR, Kemelmacher-Shlizerman said students coded in Javascript and started showing results within a week. She said it also allowed for more interesting apps that allow multiplayer networking.

WebXR also made it easier for teams to add machine learning and computer vision capabilities into apps.

“I am particularly excited about combination of machine learning and computer vision into VR and AR,” she said in an email. “Particularly related to health, fitness and sports.”

Kemelmacher-Shlizerman said even after the class, some students work on their apps throughout the summer to eventually launch apps.

VR and AR have long been hyped as the next giant computing platforms but have yet to reach widespread adoption. Though tech companies continue to invest heavily in the technology as many are “anticipating an AR wave,” as Bloomberg wrote this week.

“VR/AR is a futuristic area that we must explore, there are definitely exciting components for the future there,” Kemelmacher-Shlizerman said. 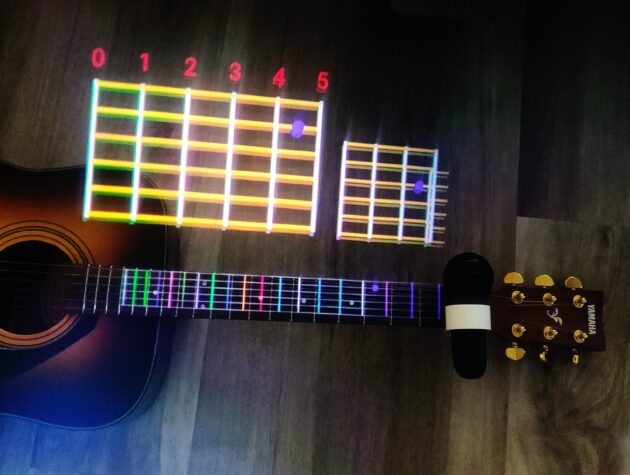 The UW projects included GuitXR, which allows players to learn and elevate their guitar skills. The game helps users visualize chords and music tabs floating in front of them, and the game recognizes pitch.

BallARs is a basketball shooting game that differs from others because it allows users to compare their shooting to an NBA player.

Other games included a collaborative role playing game, Who’s the Murderer, where players are given a set of clues, interact with one another, and try to determine which one of them is a murderer. Event Horizon lets players work to repair a space station, while Apollo 15 replicates an astronaut’s experience on the moon.

VR Dodgeball simulates a physical dodgeball game. Zendin offers users the opportunity to build a zen garden and meditate, do yoga and other activities inside of the garden.

Check out videos and demos of the seven projects on UW’s website.

‘Chrome OS’ on any device: Deploying CloudReady in the enterprise